The State Health Plan's Board of Trustees consists of 10 members. The board is made up of experts in medicine, health administration and education and is responsible for the design of employee health benefits.

Contact members of the board via e-mail at SHPBoard@nctreasurer.com. 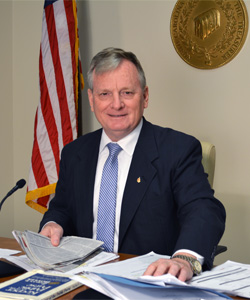 Dale R. Folwell was a four-term member of the N.C. House of Representatives, including two years as Speaker Pro Tempore. During that time, he sponsored 29 major pieces of legislation enacted with bipartisan support. More recently, he was Assistant Secretary of Commerce with the Employment Security Commission, where he took the most “broke and broken” unemployment system in the United States and turned it into a national leader in debt repayment, quality and customer service. He is a Certified Public Accountant (CPA) with a Master's in Accounting. Married for 28 years with three children, he lives in Winston-Salem. 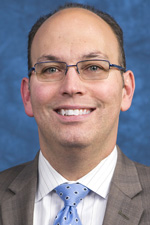 On January 1, 2017, Gov. Roy Cooper appointed Charlie Perusse to his second stint as State Budget Director. Charlie, a 24-year state employee, returns to the Governor's Budget Office after six years serving as the Senior Vice President and Chief Operating Officer of the University of North Carolina System. In Charlie's earlier work with the Budget Office, he served as State Budget Director for three years and Deputy Director for six years. He also spent eight years in the General Assembly's Fiscal Research Division, serving three years as budget coordinator for the House of Representatives. 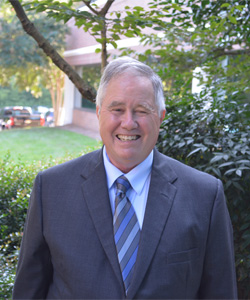 Dr. Robie is a General Internist who has practiced in Winston-Salem for 42 years. He has worked in academic medicine, in a small group/solo practice, and since 1997, in a large primary care practice group affiliated with a large medical center. He served on the Board of Trustees of Qualchoice Health Insurance from 1993-2003. He currently attends two urgent care centers, one family practice center, volunteers at a health center for uninsured patients, and is a member of the Forsyth County Board of Health.

Dr. Robie is a 1976 honors graduate of Baylor College of Medicine in Houston, Texas. He is married to a nurse-midwife and has three children, one of whom is a physician assistant in an emergency department. 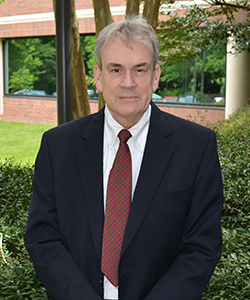 Speaker of the House Appointee

Lawrence H. “Larry” Chewning III has served as the CEO of five different hospitals, most recently as CEO of the UNC Nash Health Care System in Rocky Mount from 2007 to 2017. He currently serves in several part-time consulting positions for various health care corporations.

A native of Spartanburg, S.C., Mr. Chewning attended Wake Forest University where he graduated in 1975 with a bachelor’s degree. He attended the Duke University Fuqua School of Business where he earned a Master’s in Health Administration (Finance) in 1979. After attending graduate school at Duke on a U.S. Navy scholarship, Mr. Chewning served at the Navy Hospital in Charleston, S.C., and at sea in the Middle East. He obtained the rank of Lieutenant Commander before retiring from the Navy. Mr. Chewning has three children and three grandchildren. 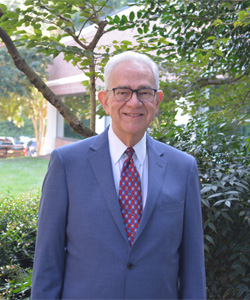 Don Martin retired as Superintendent of the Winston-Salem/Forsyth County Schools in 2013, after serving for 19 years.

He now serves as a Professor of Educational Leadership at High Point University as well as a member of the Governing Board of the Research Educational Laboratory - Southeast and a North Carolina Commissioner to the Education Commission of the States.

In 2014, he was elected to a four-year term on the Forsyth County Commission.  He is married and has three children and four grandchildren. 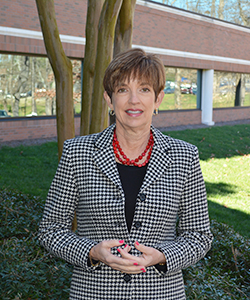 Over the last 35 years, Lisa has spent the majority of her career in the health care industry. She has worked in both retail and hospital pharmacy settings, as well as business development and clinical drug development in the pharmaceutical industry.

An eastern North Carolina native, Lisa graduated from the School of Pharmacy at UNC-Chapel Hill. She is married and has two adult sons. 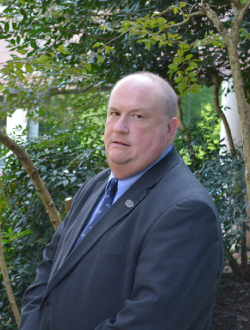 Wayne Fish is an active state employee who has served for over 20 years in the Department of Public Safety Division of Adult Corrections and Juvenile Justice. He currently works as the Correctional Food Service Manager I at Craggy Correctional Center in Asheville, N.C. He served one term as President of the State Employees Association of North Carolina (SEANC) and remains an active member. He is also active in the Association of Correctional Food Service Affiliates. (ACFSA). 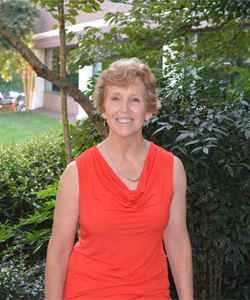 Kim Hargett is a National Board Certified Teacher specializing in early and middle childhood physical education.  Born in Wadesboro, N.C., to Ella Tyson Hargett and the late Ralph Hargett, Kim is a 28-year veteran teacher at Marshville Elementary School in Union County.  Ms. Hargett served on the North Carolina Association of Educators Board of Directors from 2006 to 2011, representing 10 counties in the central region of the state.  She remains active with the Union County affiliate of the North Carolina Association of Educators.

Ms. Hargett, who comes from a family of public school educators, has a bachelor’s degree in political science/criminal justice from N.C. State University and a K-12 Health and Physical Education Teaching Certification from UNC- Greensboro.  In addition to teaching, Ms. Hargett is also a small business owner, operating two beach rental properties in Myrtle Beach, S.C.  In 2012, Ms. Hargett was appointed as the teacher representative for the State Health Plan for Teachers and State Employees Board of Trustees. She is a native of Wingate, N.C., and resides in the rural area of Sturdivants Crossroads outside of Marshville, N.C. 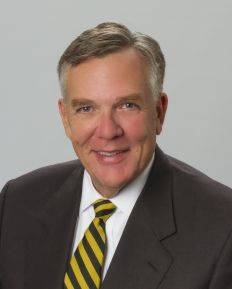 Mr. Duke is a member of the North Carolina State Bar and is admitted to practice in all state and federal courts in the State of North Carolina. He is a former Mayor of the Town of Farmville, a former trustee of Meredith College and a former committee member of Young Life of Greenville Pitt County. He is currently a member of the Greenville Rotary Club and the East Carolina Council of the Boy Scouts of America and was a recipient of the Council's Distinguished Citizen's Award in 2014.

We Want to Hear from You

Contact members of the board via e-mail at SHPBoard@nctreasurer.com.

Written correspondence can be sent to:

How can we make this page better for you?